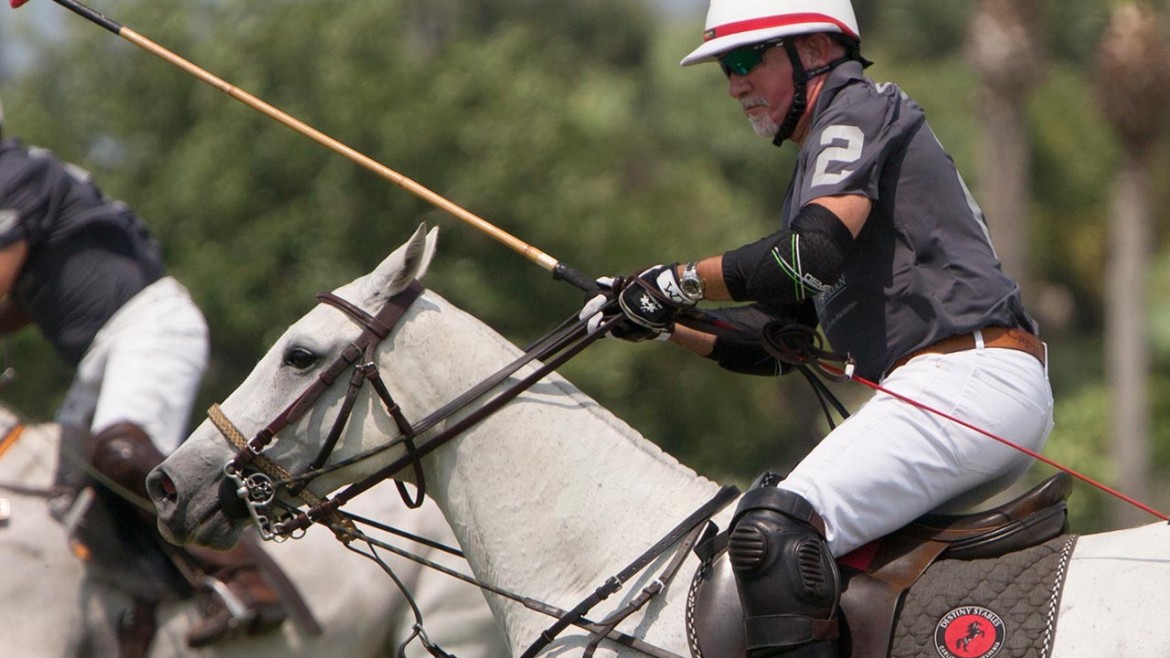 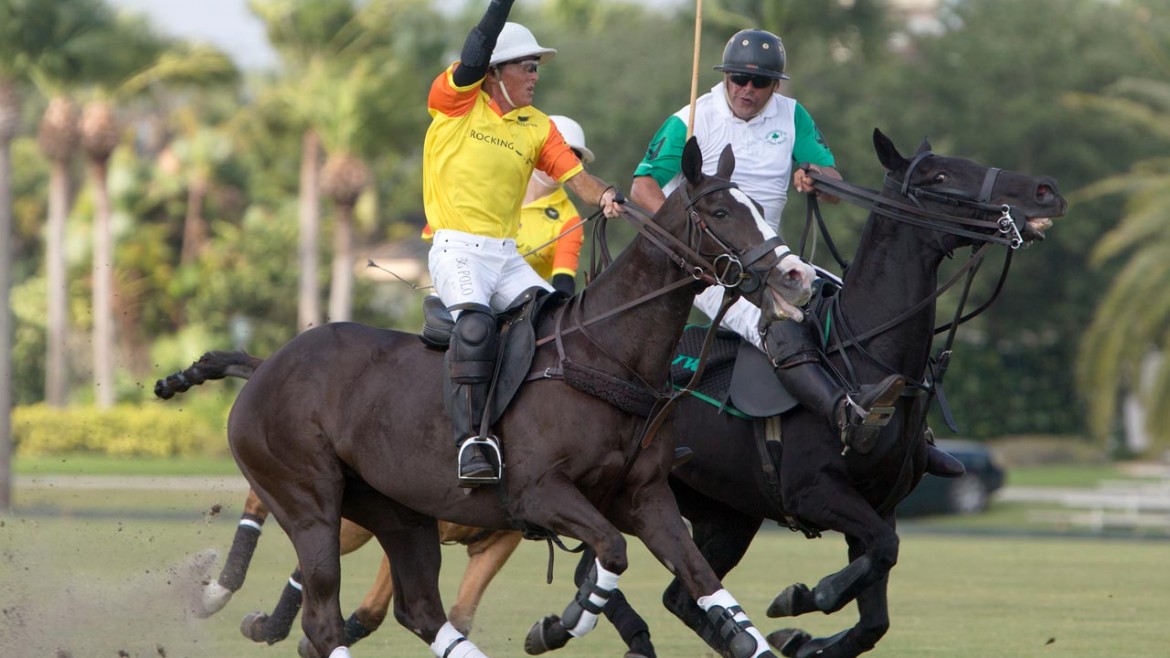 For the quintessential polo adventure our international polo fields and country house in world-famous Pilar is the trip of a lifetime. Headquarters of the Argentine Polo Association, Pilar is home to the country’s top events and tournaments, the best players and most well respected polo fields and clubs in the world.  Our private six bedroom, seven bathroom house and 100-acre property features full amenities, swimming pool, stick and ball polo field as well as access to the Hurlingham Polo Club.

Located less than one hour from Buenos Aires, Pilar is surrounded by a spectacular recreation landscape that is ideal for horseback riding and other recreation in addition to enjoying local restaurants, shopping centers, movie theaters and nightlife. 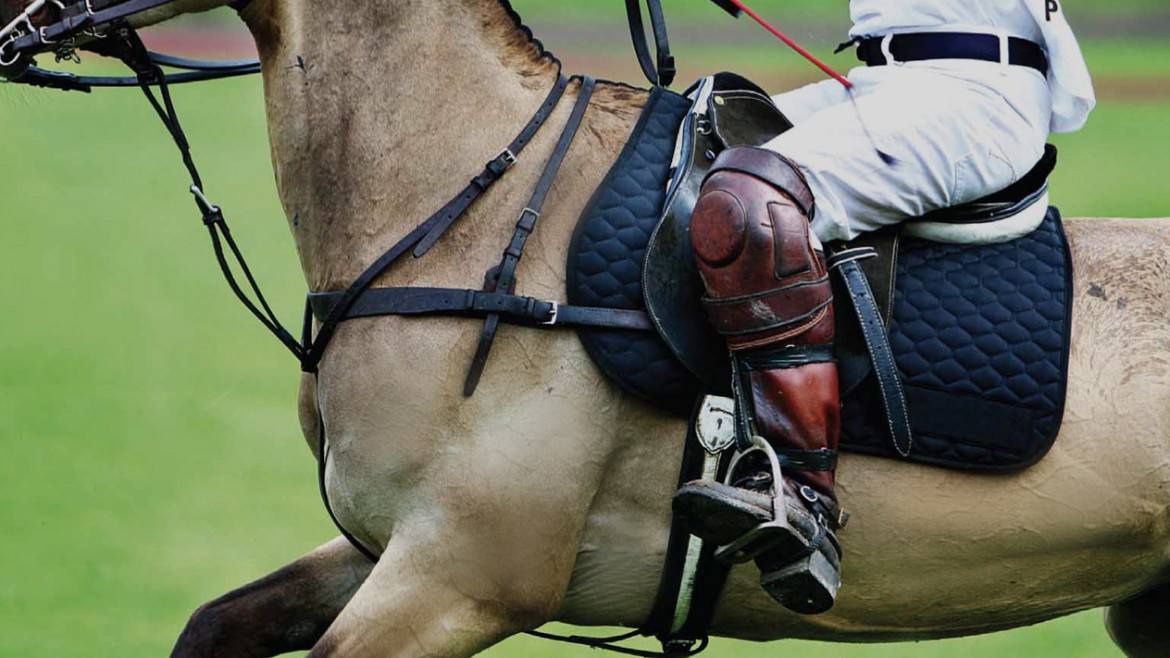 Experience a thrilling weekend of polo while enjoying all the comforts of home at our stylish two-bedroom, two-bathroom studio retreat. Whether you are spectating or learning how to play you’ll appreciate the convenience of this intimate equestrian sanctuary located just steps from our world-class barns and playing fields. It is also ideal for longer stays, especially while in residence for the many polo camp experiences that are available throughout the summer months for both children and adults. 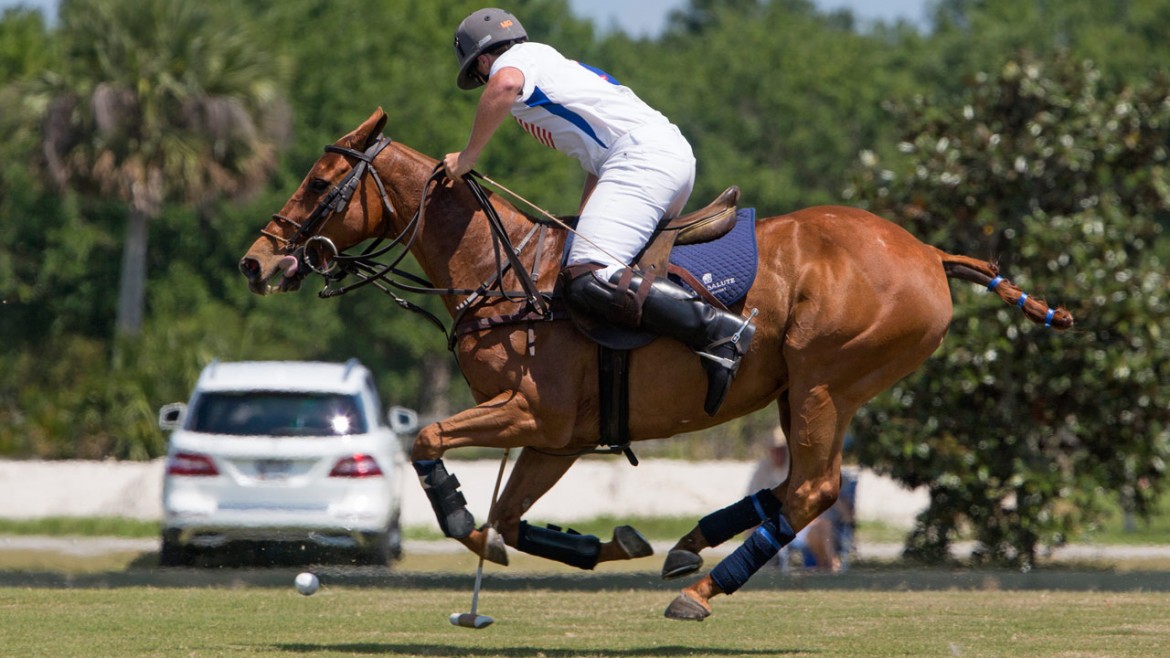 Located in the tranquil seaside town of Vero Beach, FL our flagship Polo Club  is led by veteran Equestrian Director Patta Conboy who oversees both the polo and equestrian operations of our magnificent Vero Beach facility, fields, and programs along with Barn Manager Kelly Rigsby-Quam. In addition to weekly polo matches, the facility hosts multiple disciplines such as Hunter/Jumper, Polo, Dressage, Polo, a Youth Polo program and more. Patta is joined by renowned polo player and British Open finalist, Max Secunda, in showcasing their world-class polo program that is now in its second year of operation.

Matches are played at the Polo Grounds on 12th Street in Vero Beach, the upscale polo equestrian community that was once home to the Vero Beach Polo Club.  “The residents of the Polo Grounds are proud to host BG Polo and Equestrian,” said Polo Ground’s Property Owner’s Association President Joseph Semprevivo. “We are looking forward to exciting polo matches and showcasing our beautiful community.”

Practice sessions are held on Wednesday and Friday afternoons. Exhibition games will be structured to entertain both the public and to satisfy playing members. In addition, a pony league has been developed for children and families that will include both practice sessions and match play. 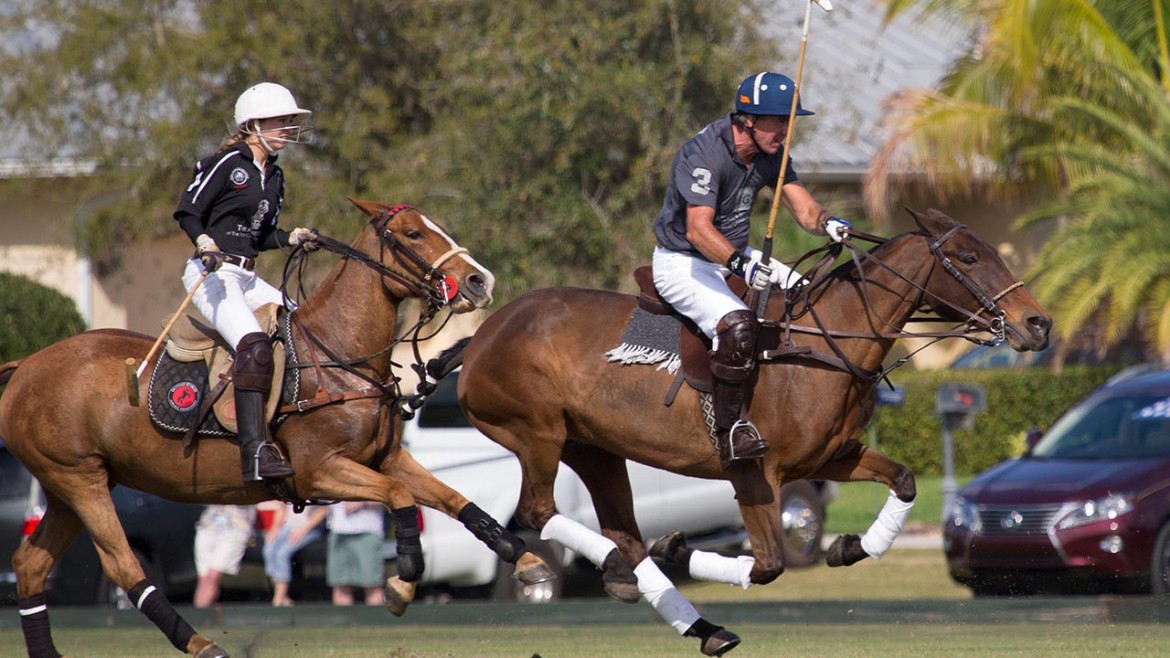 Featuring polo training and competition for all riding abilities BG Ocala Polo Club is one of the area’s only center dedicated to learning and playing this exciting sport. Led by International Argentine polo veteran Marcos Bignoli our club is located in the newly-renovated Florida Horse Park, adjacent to BG Polo & Equestrian Resort where Bignoli also oversees the equestrian and riding programs.

“Our goal is to make this fun and exciting sport accessible to adults and children with our customized training and competition programs,” said Bignoli. “As one of the area’s only centers for polo our goal is to be the local leader in education, training and events.”