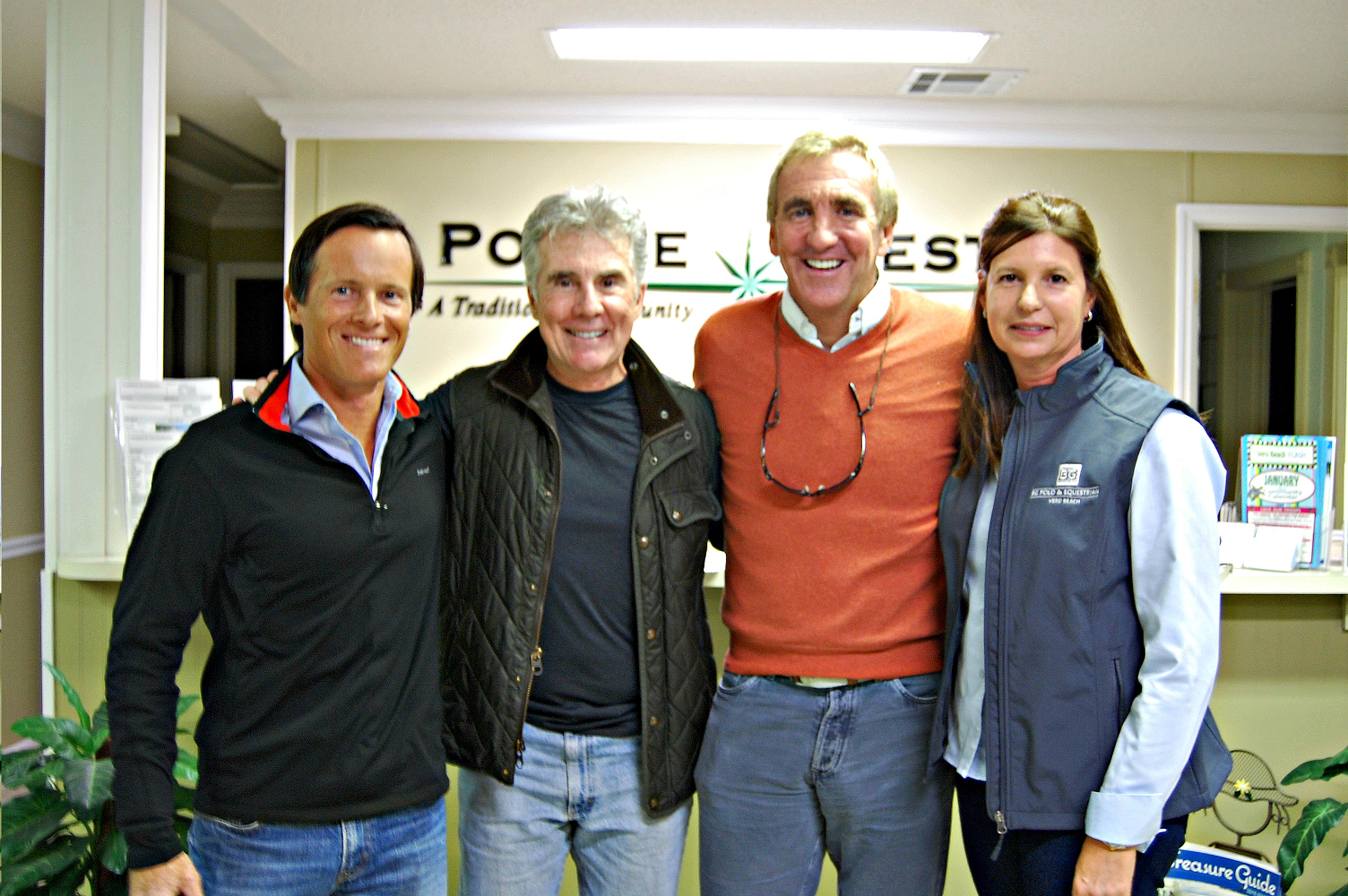 Matches will be played at the Polo Grounds on 12th Street in Vero Beach, the upscale polo equestrian community in Florida that was once home to the Vero Beach Polo Club, as per an agreement reached this week between Bobby Genovese and the Polo Ground’s Property Owner’s Association President Joseph Semprevivo.

“The residents of the Polo Grounds are proud to host BG Polo and Equestrian as they introduce the Vero Beach Polo Club this winter,” said Semprevivo. “We are looking forward to exciting polo matches and showcasing our beautiful community.”

Practice sessions have already begun and will continue on Wednesday and Friday afternoons. Exhibition games will be structured to entertain both the public and to satisfy playing members. In addition, a pony league has been developed for children and families that will include both practice sessions and match play.

“We are honored to join the horse community in Vero Beach as we expand our equestrian endeavors and long standing commitment to the game of polo both here in Vero Beach and around the world,” said BG Vero Beach Polo’s Bobby Genovese of his polo interests that include five polo and equestrian teaching and competition centers in Vero Beach, Ocala and Davie Florida, Toronto, Ontario, and Pilar, Argentina. The collection is part of BG Signature, Genovese’s privately-curated collection of luxury destinations that include private estates in the United States, Canada, Bahamas, England and Argentina. Two private yachts and a jet complete the collection in addition to a new luxury yacht charter division launching this year.

“It is our goal to invest in both youth and adult equine programs, with the spotlight being on our upcoming professional polo school. We invite everyone to come out and explore these exciting new horsemanship options that will now be available here in Vero Beach.”

“The opportunity could not be a more perfect fit,” said Secunda, who coached the East Coast team in the US Polo Association National Touring tournament series finals in San Diego, California and is poised to become one of the first USPA certified coaches in the nation.

“I have no doubt that Max will succeed in his role with the BG polo group,” said long time Vero Beach resident, polo enthusiast and creator of America’s Most Wanted, John Walsh. “Max has taught both me and my sons competitive play. This is such a natural evolution for Max, and I wholeheartedly support his endeavor as mentor and coach to a whole new generation of players.”

Genovese agreed, adding, “Max’s presence and the club’s new ownership signals a resurgence of polo on the Treasure Coast and a much needed facility for local equestrians in multiple disciplines such as Hunter/Jumper, Polo, Dressage, a Youth Polo program and more. Our goal is to be the number one polo and equestrian facility in the area and local leader in education, training and event programs.”