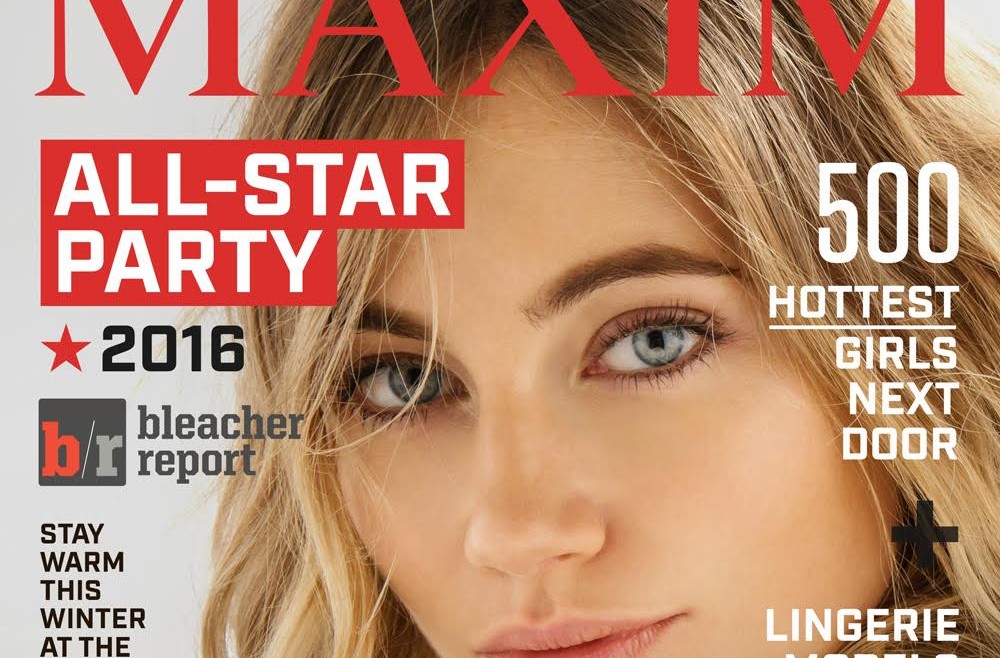 Solutions with Impact, Canada’s leading event marketing company, announced they will partner with Maxim Inc., the leading men’s lifestyle brand, to bring a series of exciting MAXIM-branded events to Canada.

SWI Entertainment International Inc. will build upon the success of the renowned Maxim Party brand by launching it with a creative and exciting event in Toronto during the same weekend as the NBA All-Star weekend in February.

“We look forward to bringing the Maxim brand to the celebratory atmosphere that surrounds major sporting and entertainment events in Canada, including the NBA All Star game, the Grey Cup, the Toronto Film Festival, the Calgary Stampede, Montreal Grand Prix, Honda Indy Toronto, among others,” said Joel Hock.

Canadian readers of the international men’s magazine will have the opportunity to attend local parties and events previously unavailable to them in each of the cities where these events are held. The Maxim events will include live entertainment, local celebrities, and all of the excitement and media exposure the U.S. events have garnered.

Joe Mangione, the former CEO of Maxim magazine says, “As the former CEO of Maxim I know the power of the Maxim brand. I am proud to join forces with Joel and Bobby to expand and create SWI Entertainment International Inc. They are the perfect partners with whom to branch out into the Canadian Market. The Maxim party is arguably the greatest private event during the biggest weekends in professional sports and entertainment and we want to extend our reach to new markets across Canada.”

For over 20 years, Maxim has been the leader in men’s lifestyle. In addition to its U.S. publication, the brand publishes 11 international print editions, distributed in 67 countries worldwide.

About BG Signature/BG Capital Group
With more than 25 years of experience in mergers and acquisition, BG Capital Group Limited and BG Capital Management Corporation are both based in Barbados with associate management offices in the Bahamas, Fort Lauderdale and Boca Raton, Florida, Los Angeles, Toronto and Vancouver. In 2013, Genovese developed and launched BG Signature, a global portfolio of exclusive VIP experiences and luxury retreats in the US, Canada, Europe, South America and Bahamas, including its flagship property, BG Polo & Equestrian Resort in Ocala, Florida, a 100-acre, year-round luxury equestrian retreat. A fleet of private yachts, private jet and four polo and equestrian clubs complete the collection.