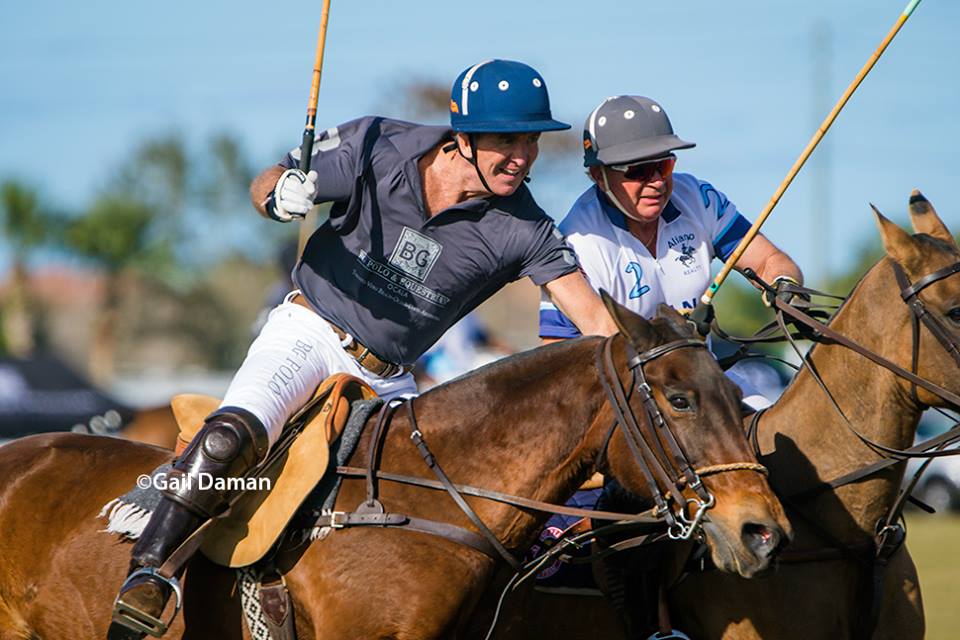 “We are proud to host another incredible season of polo, which promises to be better than ever,” said Genovese of the club’s third season. “General Manager Patta Conboy has done a phenomenal job curating this fabulous club, its programming and state-of-the-art facilities. We could not be more excited.”

This year’s schedule includes 16 weekends of polo, including match games and tournament play. The club will host:

•Return of the University of Miami team led by coach Senter Johnson returns this season for a match game in March.

•The legendary Memo Gracida will co-host the club’s first 8-goal tournament in March with games at Gracida’s Portales on Martin Hwy. and tournament finals at the Vero Beach Polo Club.

•The club will host a large-scale fundraiser for the leukemia foundation, featuring high-goal polo players from Wellington.

•New this year a coaching league has been established to accommodate 0-2 and 2-4 goal players. A pro pool polo rotation will be initiated at the club’s local match games along with two chukker exhibition games in support of our youth and coaching league players.

2017 will offer exciting polo of all levels in Vero Beach. Private and group polo lessons with the club’s pros are also available through the BG Polo School.

“We are excited about the growth of the equestrian community in Vero Beach as we are our commitment to the game of polo both here and with our polo partners around the globe,” said Genovese.

About BG Signature
BG Signature is Bobby Genovese’s curated collection of luxury destinations that include private estates in the United States, Canada, Bahamas, England and Argentina. Three private yachts complete the collection in addition to polo and equestrian teaching and competition centers in Florida, Canada and Argentina. http://www.bgsignature.com.

About BG Capital Group
With more than 25 years of experience in mergers and acquisition. BG Capital Group Limited and BG Capital Management Corporation are both based in Barbados with associate management offices in the Bahamas, Fort Lauderdale and Boca Raton, Florida, Los Angeles, Toronto and Vancouver. In 2013 Genovese launched BG Signature, a portfolio of exclusive luxury retreats in the US, Canada, Europe, South America and Bahamas, including his flagship, BG Ocala Ranch in Ocala, Florida, a 100-acre, year-round luxury equestrian retreat. http://www.bgcapitalgroup.com