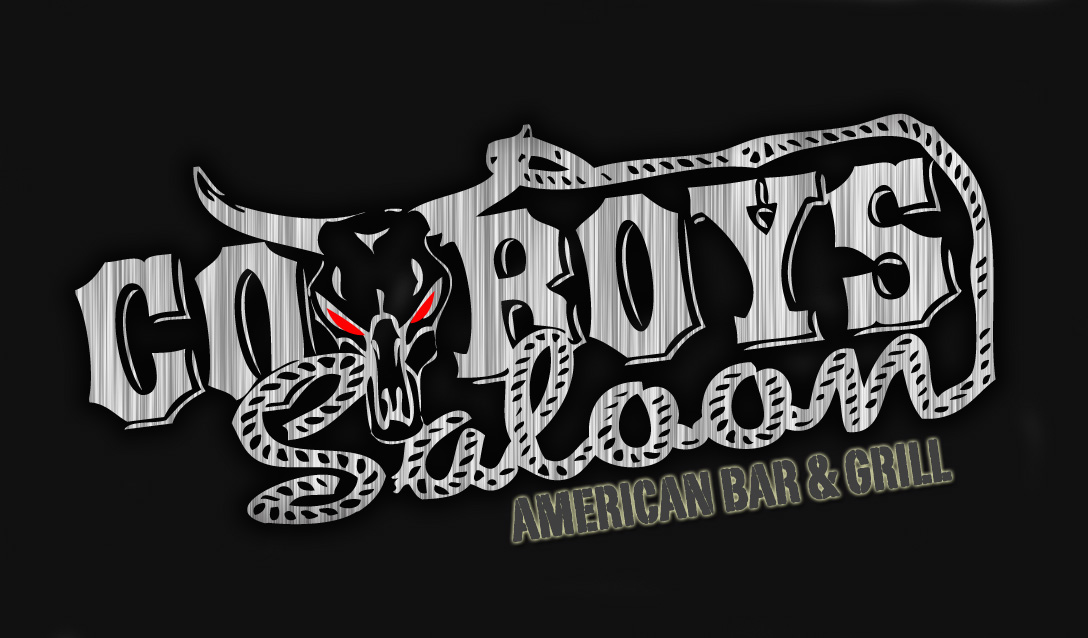 “We see ourselves fitting in perfectly with this thriving community,” said Genovese of the 14,000 square foot High Street location that is slated to reopen by the end of 2015. Cowboys is also currently open in Gainesville, Ocala and Davie, Florida.

Since opening its first south Florida location in 2011, the casual dining, bar, and entertainment venue has become a major player in live music and entertainment, receiving numerous awards for its entertainment excellence. In May 2014 Perera and Genovese opened a second venue in downtown Ocala following a multimillion-dollar build-out, and its 3rd location in Gainesville last month.

“Cowboys is now the number one entertainment spot and ultimate place for friends and families to gather and have fun in a classic western themed bar and restaurant that is modern and sophisticated,” said Genovese of the dining and nightlife experience that combines Americana style eats, large dance floor and ample room for hosting national artists in a rustic western decor setting. The average location ranges from 12,000-15,000 square feet with a seating capacity for over 200 people and a concert capacity of close to or exceeding 1000 people.

“We love where this brand is going,” said Perera. “There is tremendous opportunity for a brand like Cowboys to gain massive market share and on that basis we plan to open 10-12 units in the next 24 months. It’s an amazing entertainment experience that we are excited to bring to such a great city.”

With more than 25 years of experience in mergers and acquisition, BG Capital Group Limited and BG Capital Management Corporation are both based in Barbados with associate management offices in the Bahamas, Fort Lauderdale and Boca Raton, Florida, Los Angeles, Toronto and Vancouver. In 2013, Genovese developed and launched BG Signature, a portfolio of exclusive luxury retreats in the US, Canada, Europe, South America and Bahamas, including its flagship property, BG Polo & Equestrian Resort in Ocala, Florida, a 100-acre, year-round luxury equestrian retreat. A fleet of private yachts, private jet and four polo and equestrian clubs complete the collection.